The Best Samsung Smartphone In The Market Today 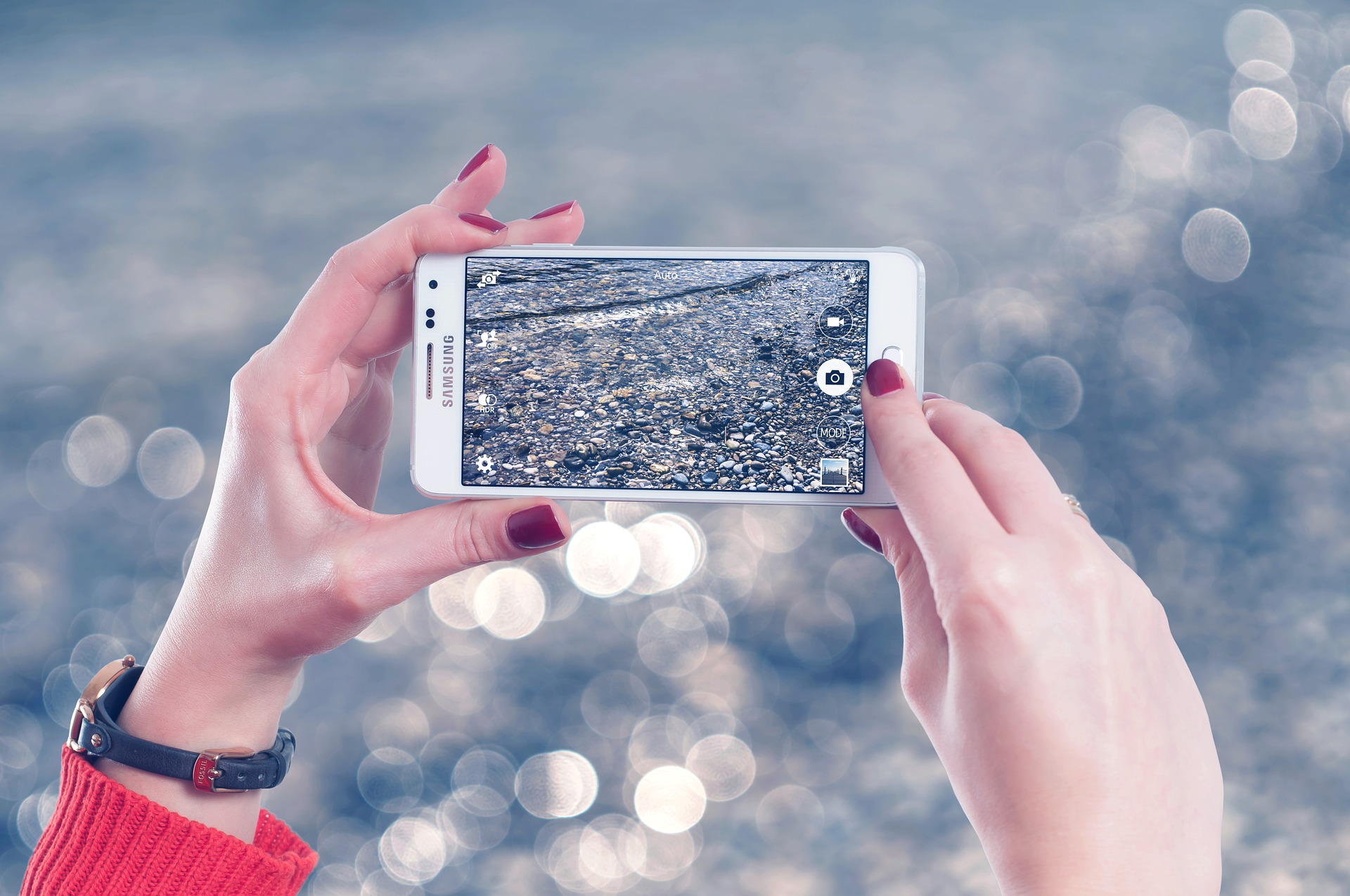 Samsung is the leading provider of smartphones all over the world. In 2019 it had a market share of 19%. The company produces a range of flagship phones every year and below we discuss which is the best Samsung smartphone available for sale.

Samsung enthusiasts have been waiting for this phone since April 2019 and it is now finally on sale for $1980. The galaxy fold is an innovative phone that has a large display screen which folds into a pocket-size. The screen size is 4.6-inches when folded and expands to an impressive 7.3 inches when unfolded. The folding ability gave Samsung an opportunity to fit the phone with two fast-charging batteries which gives it a combined power of 4380mAh

Other than the screen the phone has standard features such as a 12GB RAM and 512GB Internal Storage. Additionally, it has a processor is the QUALCOMM snapdragon 855. The phone has multiple cameras; a 10MP selfie camera, a dual front camera, and a triple rear camera.  This Samsung smartphone has both 4G and 5G capability making it a smartphone of the future. The sound is stereo, however, the phone comes with earbuds and no headphone jack. Unfortunately, the features are not impressive enough to justify the $1980 price tag so we can’t recommend this phone.

The S10 is the only smartphone in the market that has HDR10 technology on its 6.4-inch AMOLED screen. It is also the first phone to have a fingerprint sensor right on its screen. It has a decent 10MP selfie camera as well as a triple rear camera that can take ultra-wide shots. Very fast processor that allows all apps to open in seconds, even the heavier gaming apps. Its battery capacity of 4100 mAh lasts all day and it also has the ability to wirelessly share power with other devices. This Samsung smartphone has both 4G and 5G connectivity. The galaxy S10 does have a great internal memory of up to 12GB RAM as well as internal storage that can be expanded to 1TB. It has great surround sound and comes with earphones.

This is arguably the best Samsung smartphone in the market.  It comes with an S Pen which turns your handwriting to text and with Bluetooth it wirelessly controls your phones. It has an impressive camera with software that allows you to add special effects to your video as you record. Additionally, there is an option to cancel the shaky effects of videos meaning you can take steady videos every single time. You won’t be disappointed with its photos either due to its 10MP selfie camera and quadruple rear camera.

The most impressive feature of Note 10 is its storage which is expandable to 1TB with a microSD card and the RAM is 12GB which allows for very fast phone performance. The battery capacity is also above average at 4300 mAh and allows for wireless fast charge. This Samsung phone has a 6.8-inch AMOLED Display that has cut harmful blue light in previous models by 48%. Note 10 has both 4G and 5G capability as well as a stereo sound system with headphone jacks.