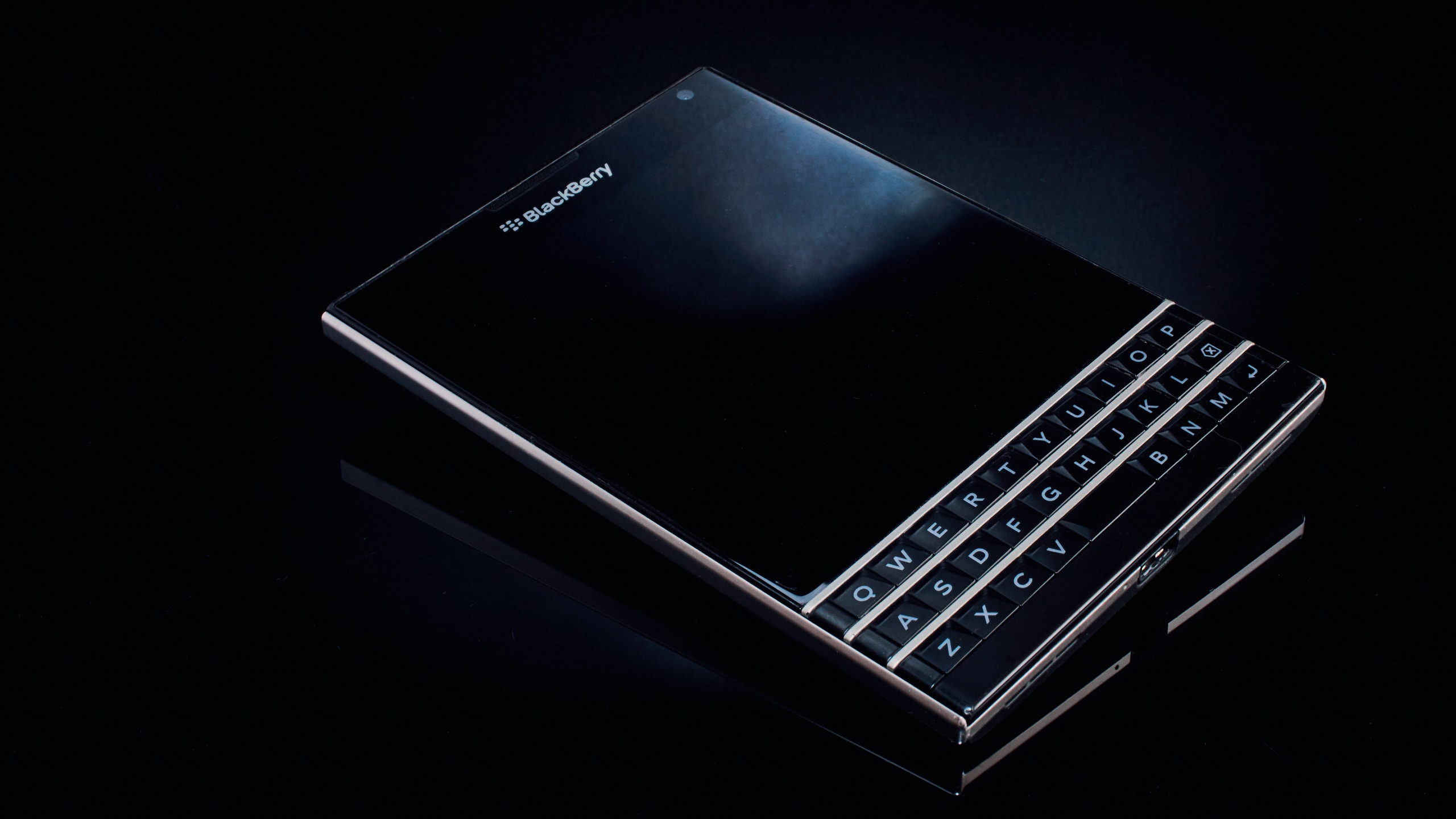 With the advent of Android and Apple, the mobile phone industry got flooded with options. However, Blackberry smartphone ruled the industry single-handedly in the past. Blackberry was a pioneer in making multitasking phones. Its widespread popularity as a result of it’s a loyal audience. The extra security and qwerty keypad also boosted sales in the past. Blackberry somewhat failed to be in the race and eventually died from people’s sight. Here are some reasons to understand why Blackberry was left behind in the new mobile phone race.

Blackberry belonged to the corporate class of society. It has a qwerty keyboard with small buttons for easy typing. This made it easy for fast texting and email. The screen size was small too. With new phones arriving, screen size increased. Samsung and HTC developed phones with Android and larger touchscreens. Blackberry, on the other hand, made a delay in this change. The growing market of touchscreen phones brought more players to it. This is where Blackberry smartphones lagged. Though it managed to launch a touchscreen phone, the response of the audience wasn’t great. The app market grew along with Android and Apple phones. Blackberry users were left with no choice. There was no separate app store for them.

Blackberry believed in its customer’s loyalty. In this misbelief, it waited to build a powerful chip and believed that their customers would wait for it. It has done a similar mistake while launching a tablet without having any email base. At the time when Blackberry Smartphone was waiting for a better phone, others gained new customers. Blackberry’s approach not only stopped new customers from coming but also vacated the old customers. On the other hand, Android and Apple phones quadrupled their sales. This happened because they had a fresh set of consumers.

Slowing Down Of Corporate World

As we all know, blackberry smartphone had a majority of users from the corporate world. This was because blackberry offered untrackable data. This meant that the company cannot share any data with anyone no matter what. This came into question with a few cases from India and Pakistan. The use of Blackberry reduced drastically in the corporate. There was a corporate slowdown and it affected blackberry very badly. Now the offices would ask their employees to bring their phones. Many corporate houses ended the contracts with BlackBerry. This added to the failure of blackberry.

The Advent Of Android– Blackberry Smartphone

Google’s smartest move was to build android and give its distribution by manufacturers. This meant new phone makers had access to the android and app world. This made android find space in every brand of phone. People now would prefer an Android device as it costs less with the same performance as an apple device. Blackberry on the other hand completely missed the opportunity to collaborate. Further leading to a downfall of blackberry smartphone. Blackberry launched a few phones in the past years but failed terribly and is trying to regain its lost stardom.