Why You Should Buy Nokia Smartphones? 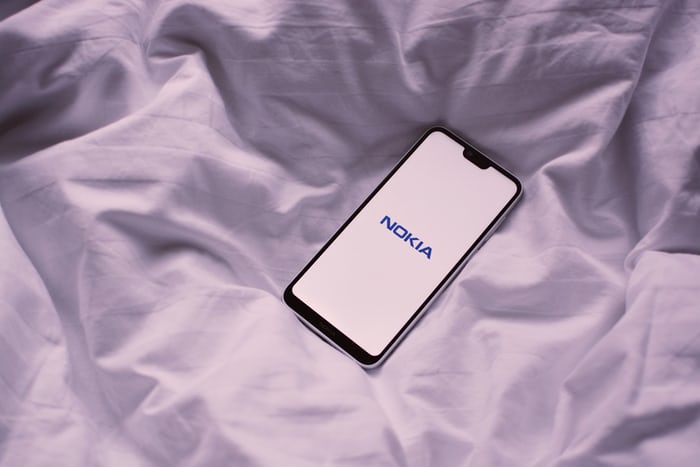 Over the years, Nokia has evolved into the telecommunications company that it is today competing fiercely with the best. They suffered some setback at the beginning of the smartphone era but we’re still very relevant. However, they had to jump on the trend and manufacture Nokia Smartphones too. These Nokia smartphones are now an option for smartphone users. In the past, Nokia phones were known for their reliability and durability. Their old phones survived dangerous conditions and this made them popular.

People believe the same about Nokia smartphones and buy them. There are many good aspects of this brand that make them a top choice for smartphone users. Therefore, if you are wondering whether you should buy a Nokia smartphone, here are a few reasons why you should.

If you are someone that really gets impressed by the aesthetics of a phone, then you should check out Nokia smartphones. These phones are widely known for their professional feel and look. They have a signature rectangle shape with square edges unlike most other smartphones with soft edges. Nokia does not really bulge about the look of its phones. They have a signature aesthetics which they use for almost all their phone series with little modifications.

Nokia smartphones are always aesthetically pleasing. The key features are neatly hidden in a sleek case. The phones are also skin and lightweight. Nokia started off manufacturing slim smartphones and has not deviated from this norm. They always maintain their signature sleek design in all their phones. Thus, if you want a sleek smartphone, check the Nokia display and I am sure you will find something that catches your eye.

As one of the oldest phone brands, no one is taking away the Nokia title from them anytime soon. Nokia is a dependable brand because it has stayed in the market for many years. Their products have been tested and trusted by many. It is great if you want to try out new brands. Most of these new brands offer better prices and you can save huge money patronizing one of them. However, a Nokia brand will almost never disappoint you and gives you good value for your money.

Every phone brand tries to keep up with the creative space in the industry by innovating and coming up with new designs that their users will love. Nokia is not left behind as it has consistently produced new phones with innovative features. This brand is known for leading space and innovation. However, this phone brand has not been overtaken by other brands. Nevertheless, they keep pushing and keep innovating. Also, where they are not the front runners of any smartphone feature, they try to quickly adapt these features in their phones. This is why you are better off buying the latest model of any Nokia smartphone.