The Best Nokia Smartphone In The Current Market 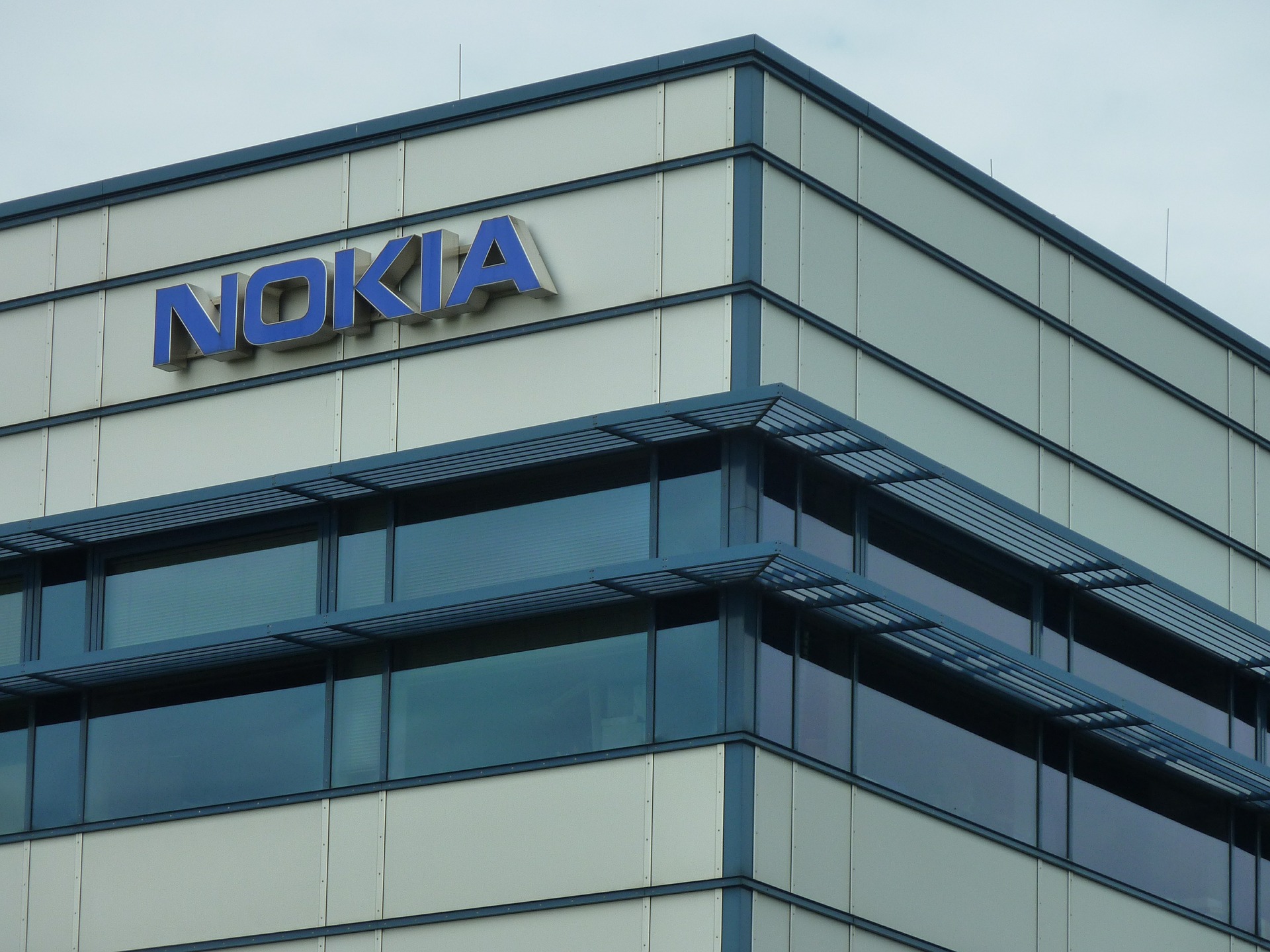 Is there any good Nokia Smartphone available for purchase? Yes, quite a few actually. In the early 2000’s Nokia was the market leader in the cell phone industry and most of us have fond memories of the brand because our first cell phone was a Nokia. Nokia phones were synonymous with quality and aesthetics. However, when the smartphone wave hit, Nokia was not ready and got knocked unconscious by Apple, Google, and Samsung. The company has never recovered its market share in the smartphone market since then.

Nokia’s phone division was purchased in 2014 by Microsoft who started manufacturing Nokia Lumia smartphones. Unfortunately, these have not been a great success because the apps available on the Lumia platform fail to compete with those on android and apple platforms.

In 2016 a Finnish company called HMD Global purchased the division from Microsoft and started manufacturing Android smartphones under the Nokia name. They now have some decent GSM phones with android software. Nokia enthusiasts love the solidness that comes with a Nokia Smartphone as well as the lack of bloatware that is common in other brands especially Samsung.

Many Nokia fans are skeptical about the quality of Nokia smartphones as they are now manufactured in China and HMD is a different company, not the Nokia they know. Additionally, Nokia doesn’t have as many service centers as the larger cell phone manufacturers such as Apple, Samsung, and Huawei. This means that if your phone malfunctions you are likely on your own with regards to repair. Nevertheless, if you value the Nokia brand and aren’t into the latest available gadgets then a Nokia Smartphone described below may be a fit for you.

As the latest offering from Nokia, this smartphone is aesthetically pleasing with a medium-sized screen. It is quite expensive though and retails from $670. For this amount, you get a GSM phone on the android platform with 4G network capability. The battery life is great as expected from a Nokia phone. You won’t need to charge it for a whole day. The camera is a bit disappointing considering the phone’s price. The primary camera is 12MP while the front-facing is only 5MP.

Retailing at $330 the Nokia 7.2 has some great features. First of all, the camera quality is great. It has three rear cameras of 48MP, 8MP and 5MP and a 20MP front-facing camera. The phone also has a 6.3inch Full High Definition Screen. The Nokia 7.2 has the damage-resistant quality of old Nokia phones while remaining light in weight. The screen is made from Corning Gorilla Glass and the body from Polymer. Lastly, this Nokia has an impressive 128GB of storage with 58hrs of battery talk time after a full charge.

Finally, we have the Nokia 6.2. This is an older phone that retails at $249. It has a memory of 64GB as well as a 6.3-inch Full High Definition Screen. Its camera is descent: Triple Camera with a 16 MP main sensor, a 5 MP depth camera and an 8 MP sensor. When fully charged the battery lasts for two days.