The Best BlackBerry Smartphone In The Market 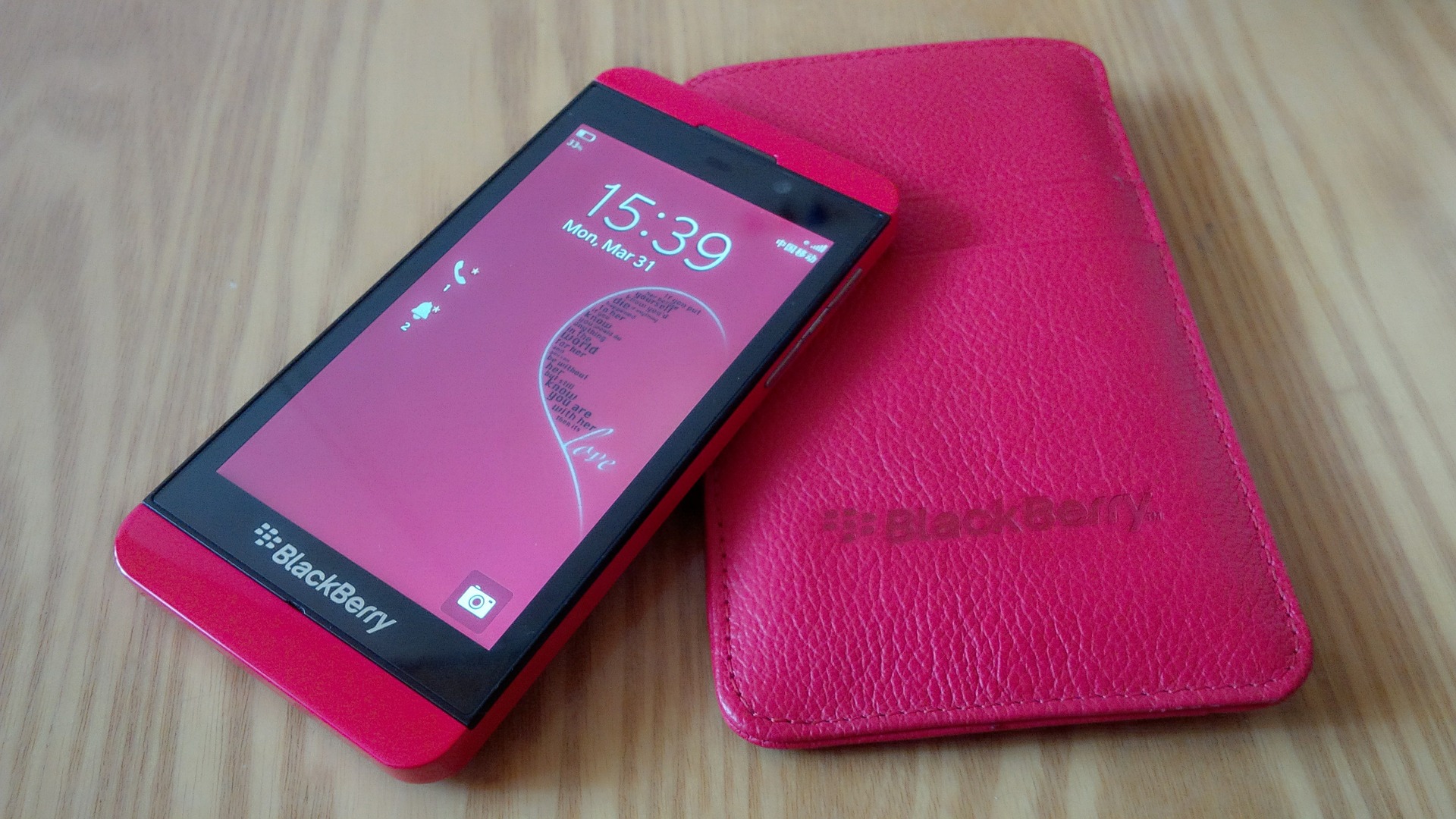 The BlackBerry smartphone was the earliest smartphone created. Many companies provided the phones to their top executives because of the productivity applications, security features as well as their full keyboards. Everyone wanted to own a BlackBerry smartphone in 2013 when they were at their most popular. Additionally, famous figures like Barack Obama owning BlackBerry’s only increased their popularity. The introduction of IOS and Android platforms, however, dealt a knockout to the phone’s popularity.

The consumers that want to buy the latest BlackBerry are loyalists from its glory days. If you are one of the enthusiasts that prefer having a physical keyboard and you miss your old BlackBerry, then read on for the best BlackBerry smartphones in the market.

At $600 this BlackBerry Smartphone is competing with the best Smartphones in the market. Unfortunately, it doesn’t come close to winning the competition. It has a standard 64GB memory with 6GB RAM. The phone has a physical keyboard which is a plus for those that love them. Sadly, the keyboard is very small making typing difficult.

The phone is very light but still has the famous BlackBerry durability. It is made with an aluminum alloy frame and a Gorilla glass screen. The battery capacity is 3500 mAh which is okay but not impressive. The camera is decent with a dual 12MP rear camera and an 8MP selfie camera. All in all, this phone is an okay android phone with great BlackBerry security features and it looks great.

The KEYone is one of BlackBerry’s most successful smartphones. It comes with a 64GB memory and 4GB RAM. This smartphone has a physical keyboard which differentiates it from other smartphones in the market. BlackBerry’s security features are matched with an Android operating system giving its users a secure and productive phone.

The phone is damage resistant as the screen has Corning Gorilla Glass 4 Screen protection and the body is made from anodized aluminum. Its 3505mAh battery power is decent giving about 26 hours of use before it dies. Additionally, it has a fast charge capability.  It retails for less than $300

This could be the best Blackberry Smartphone on the market. It has the android operating system as well as BlackBerry’s famous security features. Its appearance is modern, and it has dropped the physical keyboard that the company appears addicted to. It has a 5.5-inch scratch-resistant screen. The phone’s camera is quite good as it is a 21MP rear camera and an 8MP selfie camera. This is the smartphone that would be acceptable to most modern smartphone users. You can buy the DTEK 60 for around $200.