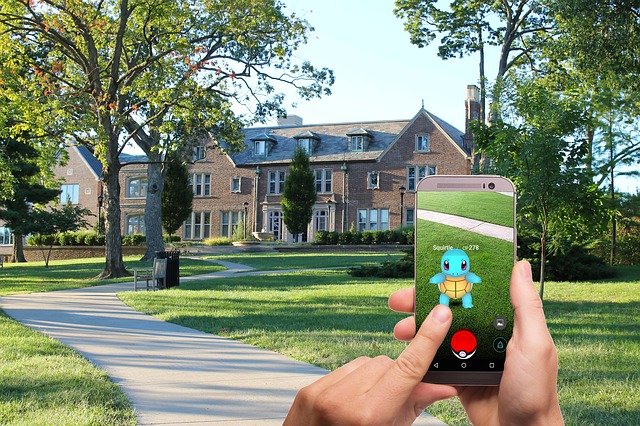 The gaming industry has been rising in India for the past few years since PUBG has been introduced to India. Everybody now wants a phone which has the best processors for gaming and better fps quality. Nowadays, we can see smartphones that have the best and powerful processors that are even faster than a budget PC or a budget laptop. So, we are here to help you buy a smartphone with the best processors for gaming on android phones.

These days, most new smartphones come with a lot of processing power and running speed. These smartphones can run even the most advanced game very easily. Their running speed is so much higher than they can be compared to a basic laptop or PC. Suppose you are also looking for an android phone with beast-like performance and the best processor for gaming. We will provide you a list of 3 world-class best processors for gaming on android phones.

The Qualcomm Snapdragon 865 is the current flagship chipset from Qualcomm, and it can be seen in the most top-level smartphones available in the market. It is powered by a fast prime core of 2.84GHz with three other ARM Cortex-A77 cores that can run up to 2.42GHz. These four cores can change your device into a gaming beast and help the device run all the complicated computations and games.

You can see this processor in the following smartphones:

Although Qualcomm Snapdragon 865 is highly capable, it is only available in highly expensive smartphones that some of you can’t afford. That’s why Qualcomm has made a fair enough replacement for Snapdragon 865, that is, Snapdragon 730G. It is a great choice for gamers that can afford only budget smartphones. 730G is equipped with eight cores. It comes with two ARM Cortex-A76 cores, a t2.2GHz, and six smaller ARM Cortex-A55 CORES AT 1.8GHz each.

It is the world’s fastest meanest monster available in 5G smartphones only. It is the best processor for gaming on android phones. It is powered by Qualcomm Hexagon 780 processors. It has a 64 bit kryo 680 based on ARM Cortex-X1, which can run up to 2.84GHz. It has three kryo 680 cores based on ARM Cortex-A78 that can run up to 2.42GHz, and at last, it has four kryo 680 cores based on Cortex-A55 at up to 1.8 GHz. It can run even PC games like GTA5 and Vlorant also. It is a perfect gaming beast.

Smartphones with snapdragon 888 are:

The gaming industry in India is slowly rising, and we have provided you a list of some of the best processors for gaming in android phones and smartphones with these processors.